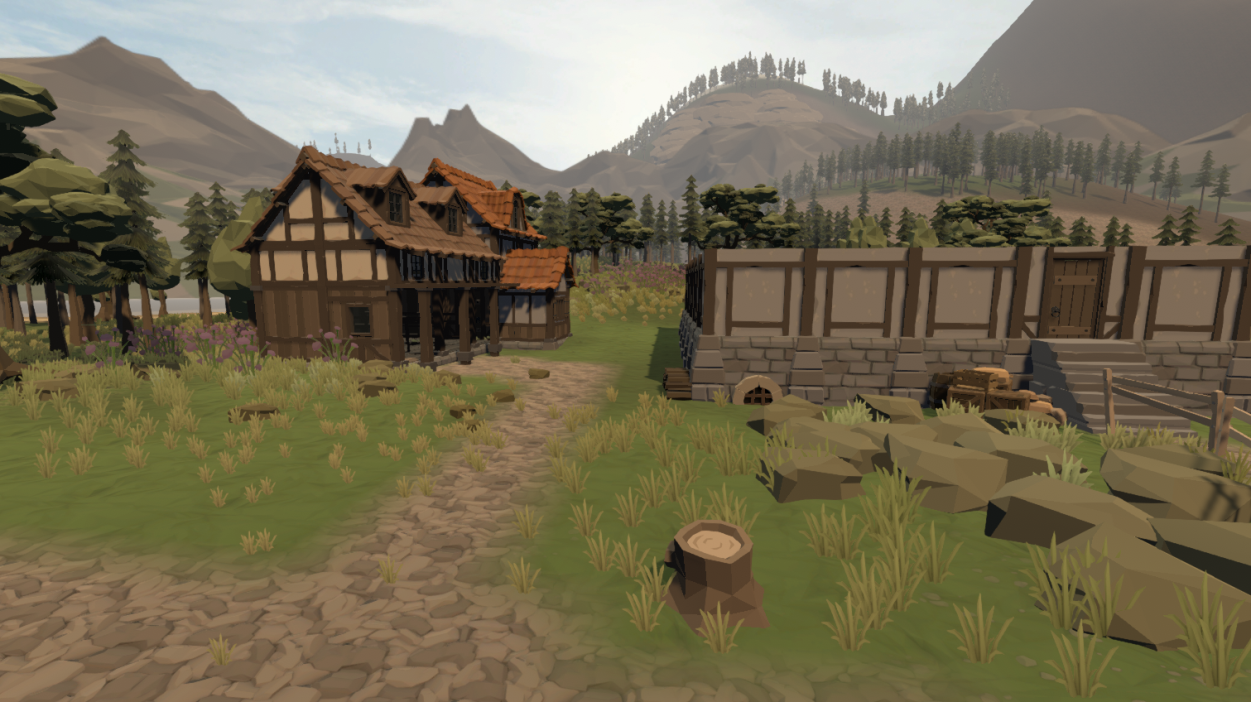 After coming off a quick break for some consultancy work, the Planeshift team is back in business! This week the dialogue engine was built from the ground up, so stay tuned for our non-combat encounters to roll out as time moves on.

It is amazing how a dream project flows once you get going and start linking together the various parts into something playable. Here and now, we have built a test environment (a tavern!) to try how our large-tile strategy engine functions when building new environments. And trust me, we will be building a lot of those.

The turn-based strategy roleplaying adventure game Codename: Spaghetti is under full-fledged construction since October. It will be a game of character personality development, story decisions that impact gameplay, deep mechanical builds, and strategic gameplay. Explore the Aatanic Empire through the eyes of those oppressed, and try to become the ones who finally free the world of the immortal oppressors.

Since the start of this project an absurd of progress have been made, but we are excited to have quite a bit to go!

Finished as of today:

A lot of things developed now in Phase I: Technology & Engine. Now moving forward there will be less backend and more beautiful front-end graphics for all of you to see. So stay posted as we move forward with tying all the loose ends together! Next on the menu is:

As we are waiting for Steamworks to process our application, the steam page is rapidly approaching. While we are waiting, follow us here for updates until then!

Get all releases and blog posts delivered to your email! Don't worry, we'll never post more than needed!