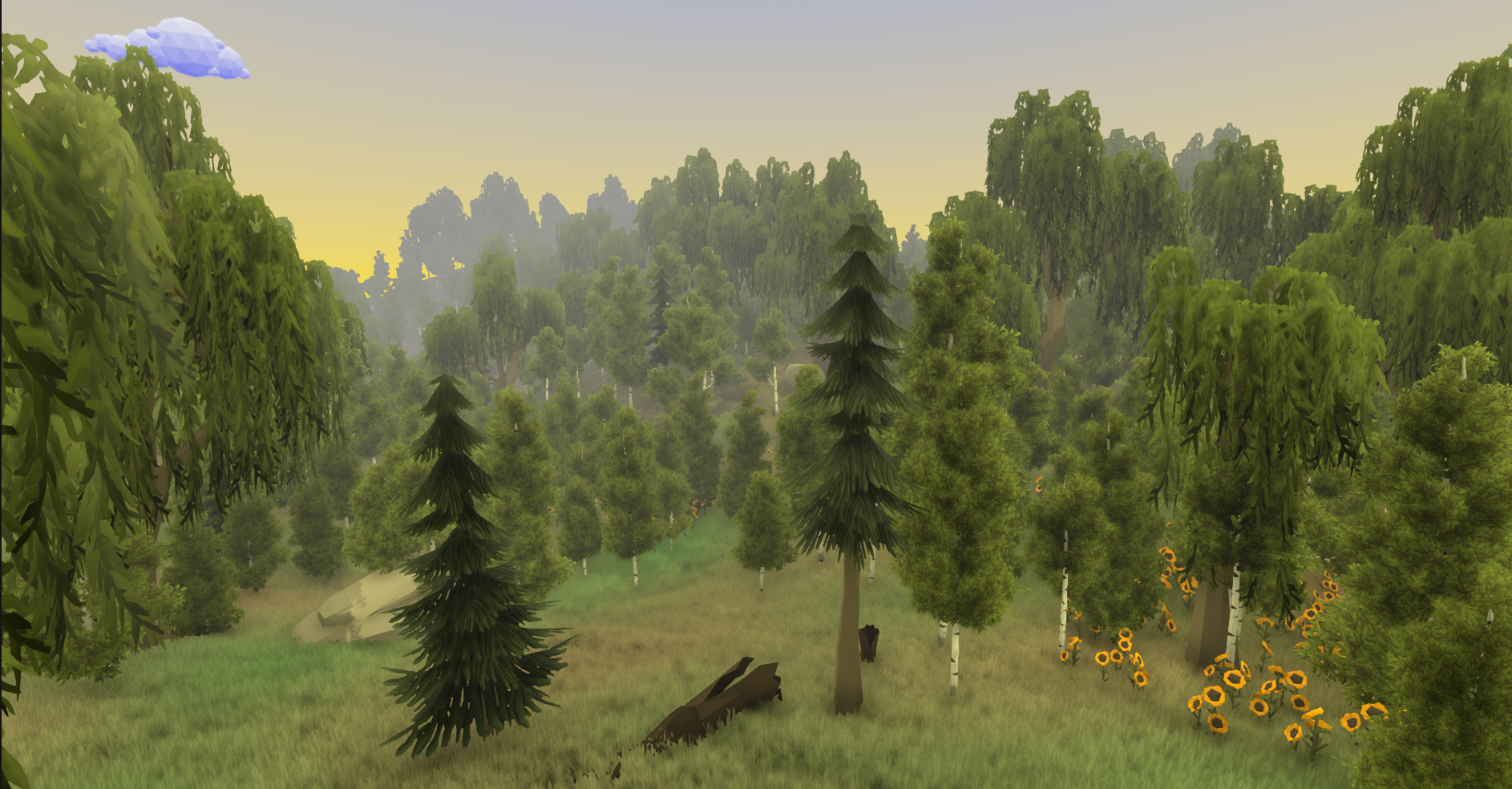 For the last few weeks, we have prepared for the public announcement and steam launch of our RPG game, Codename Spaghetti. It’s been exciting, hard-work requiring, and a lot of fun. Until the formal launch on steam, we are building a lot of technology, back-end, and writing for the game. In other words, not much to show off.

But we decided it’s time. Let’s look at what we have been up to, in preparation for the public announcement!

Another month has passed. Let’s take a look at what is in the game!

Having built the skeleton for the different parts of the game, it was time to wrap it together with a game-manager. Combats, travel, dialogue, menus, and everything else must be linked together!

But what is the point of a frame if there isn’t any adventuring to be had? Well, before we get to the adventure let’s look over what has been built in the backend!

While a lot of these, the technology is built and content forged. However, the visuals are coming! So stay put! We’ll roll it out as time goes on!

Returning to what IS built visually…

We always felt that games like Divinity: Original Sin 1/2 become very clunky and unclear, sometimes growing frustrating when you are unsure of range, distance, and positioning. Meanwhile, grid-based combat systems like D&D 5th Edition or Warhammer 40K: Mechanicus quickly grow complex and clunky in the opposite direction. There are so many positions that the game becomes less about heroic battles and clever strategies, and more about micromanaging positions. Meanwhile, simplified models like Darkest Dungeon or Pokemon simplify this too much, removing positioning as something central (even if Darkest Dungeon does this beautifully).

Disclaimer: We love ALL of these games.

So we cleared the whiteboard and developed our large-grid tile system of combat. Not tiles, but sections. Positioning still matters, but it’s straightforward enough for you to focus on the battle and not just where to stand. It’s similar to what Darkest Dungeon does, but in full-sized 3D with unique battle-maps. We’ll show a ton more moving forward, but this is a sneak peek into something we are very excited about!

We decided fairly early we were going to build most environments from hand due to the loss in quality from procedural generation. You all know it.

However, we thought nature is somewhere where a procedural generation engine could help us make our job easier, and man-oh-man did it turn out great! Hat’s off to our head of development who chopped our terrain building engine (both the procedural and manual one) in just a week!

Thanks for reading this article, and if you are interested in getting updates now and again about what we are up to and where the RPG is going, follow us!

If you have any ideas, thoughts, or wishes when it comes to Tabletop-RPG style digital game, hit us up here or at any of the above! We looove hearing your input.

With that said, until next time!

Will
Head of Design, Planeshift Interactive

Get all releases and blog posts delivered to your email! Don't worry, we'll never post more than needed!